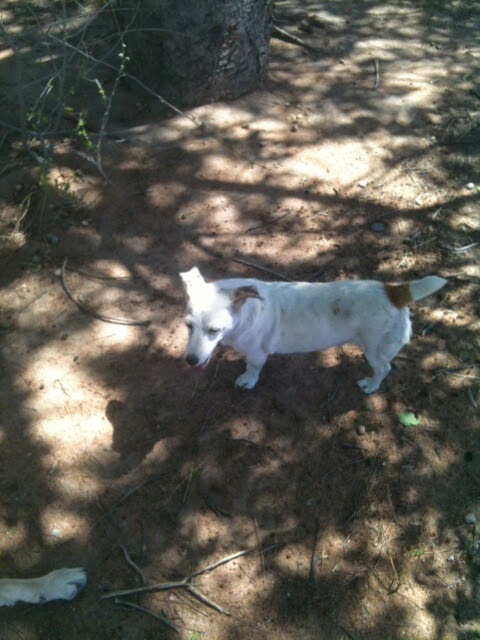 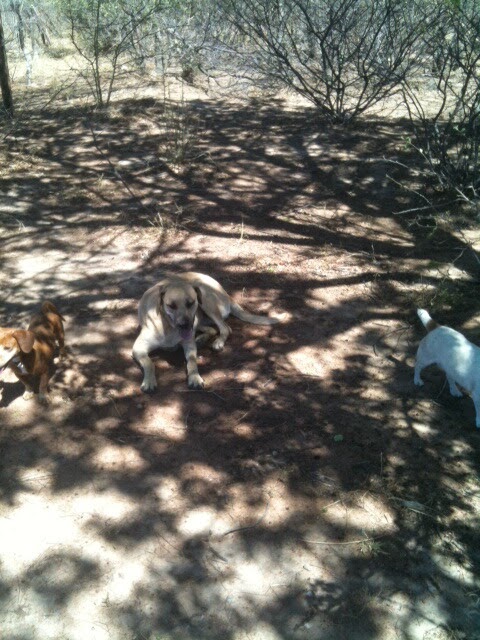 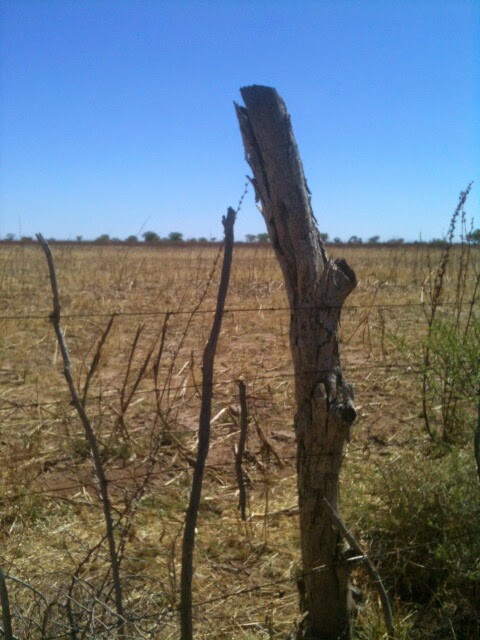 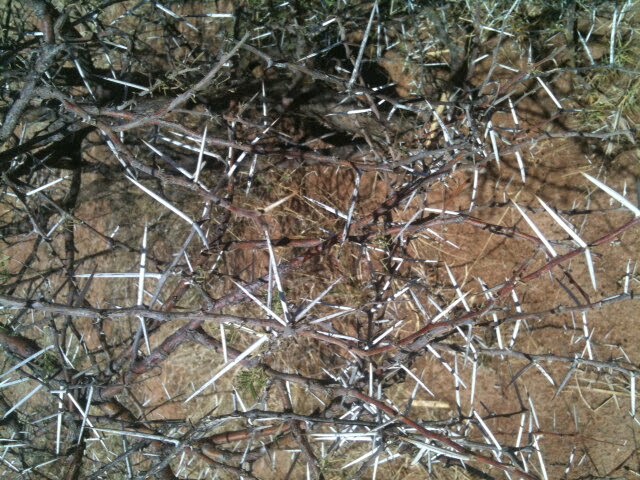 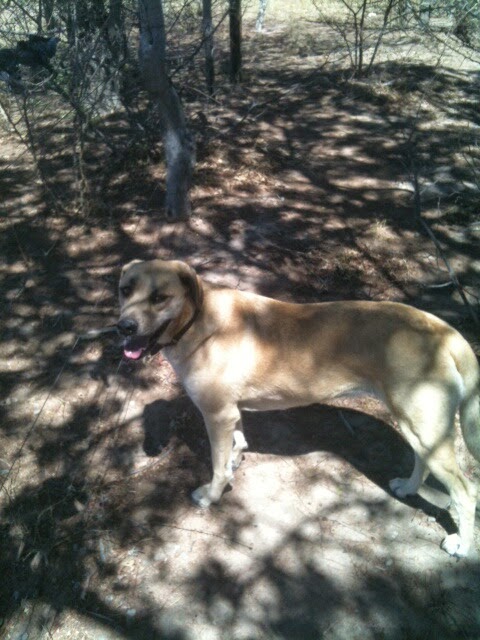 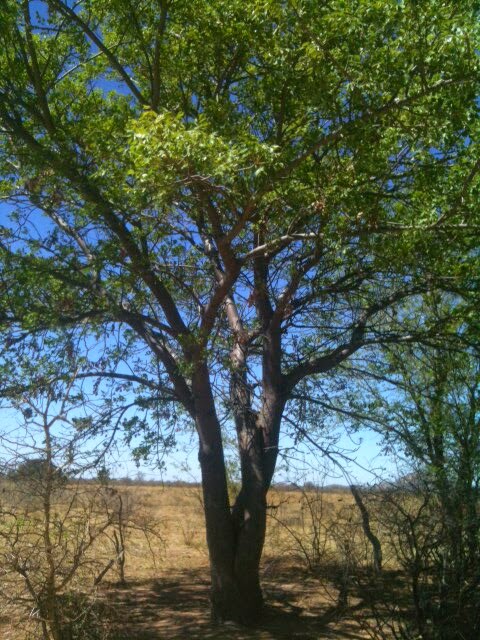 The Caine Prize and Me

Last weekend the Twitter world erupted after tweets appeared written by  Binyavanga Wainaina about The Caine Prize. I think Binyavanga is fabulous. I think nearly everything he writes is exciting and inventive, and makes you stop and re-think what you thought you knew. In person, he is warm and inclusive, and awe-inspiringly brilliant. But when I read those tweets, I felt very sad.  I felt like we were shooting ourselves in the feet once again and wondering why we keep falling down.

Fine, yes, questions can be asked about why the prize for short story that Africans most respect originates in UK. We know the answer to that question. Africans don't care enough about literature. There have been, rightly or wrongly, other things higher on the list that needed to be attended to. But that is changing. People like Binyavanga and Billy Kahora at Kwani? and Bwesigye Bwa Mwesigire  at Writivism, and Beverley Nambozo Nsengiyunva with her poetry prize in Uganda, as well as many, many others around the continent are trying hard to change this. Things are changing quickly, and in the right direction.

At the same time, for the first time ever, The Caine Prize is looking back to Africa not only to strengthen the writers here , but also to strengthen the institutions. They team up with Short Story Day Africa and Writivism. The annual Caine anthology is now published on the continent by indigenous publishers to help improve their situation. Without strong literary institutions and strong publishers, little can move forward on the continent.

I can't see a reason why The Caine Prize deserves such criticism. Anything that moves us in the correct direction is a good thing, I would think.

For me personally, the Caine Prize was a lovely boost to my career. (I was short-listed in 2011) It helped people around the continent to know me better as a writer. I went to the Caine workshop which again exposed me to a group of writers from all over the continent, some of which I now call friends. I suppose for others it got them overseas agents and publishing deals off the continent, one of the things Binyavanga seems not to like. That didn't happen for me.  It opened the continent for me, that was, and still is, a very important thing.

Because of The Caine Prize, I met Lizzy Attree. Lizzy is the best thing for the Caine Prize. She is a walking encyclopaedia on African Literature, and she has a true and genuine love for the continent, its writers, and its literature. How can this be a bad thing?

She has helped me personally by reading my novel, If Not For This. She assisted with edits and ideas of where I might send it. And maybe more than anything, has real enthusiasm for the manuscript when rejections are pouring in, causing me to lose hope.

Yes, we can all shake our fists and shout into the wind that the climate for writers in Africa is abysmal. We can search all corners for people to blame. But truly, I don't think in any corner, if you are honest, you will find The Caine Prize.
Posted by Lauri at 12:44 PM 2 comments:

I earn quite a bit of my income from South African publishers. The South African government is attempting to institute a policy where one textbook in each subject is prescribed for the entire country.  The petition explains why this is a bad idea for students and teachers, but it is also a disastrous idea for writers and publishers.

In Southern Africa, South Africa is the only place where a trade market for fiction is viable. But often this is only because the publisher can make good income from the educational market. If the SA government's policy is implemented it will mean only a few publishers (most likely big internationals) will have a part of that pie. Without the educational publishing money, many publishers will be forced to close up shop. This will mean that even fewer writers will find a place to be published. In short, it will be a disaster.

So please, take a minute to sign this petition. Thanks!
Posted by Lauri at 6:06 PM No comments: