The Changing Face of Identity 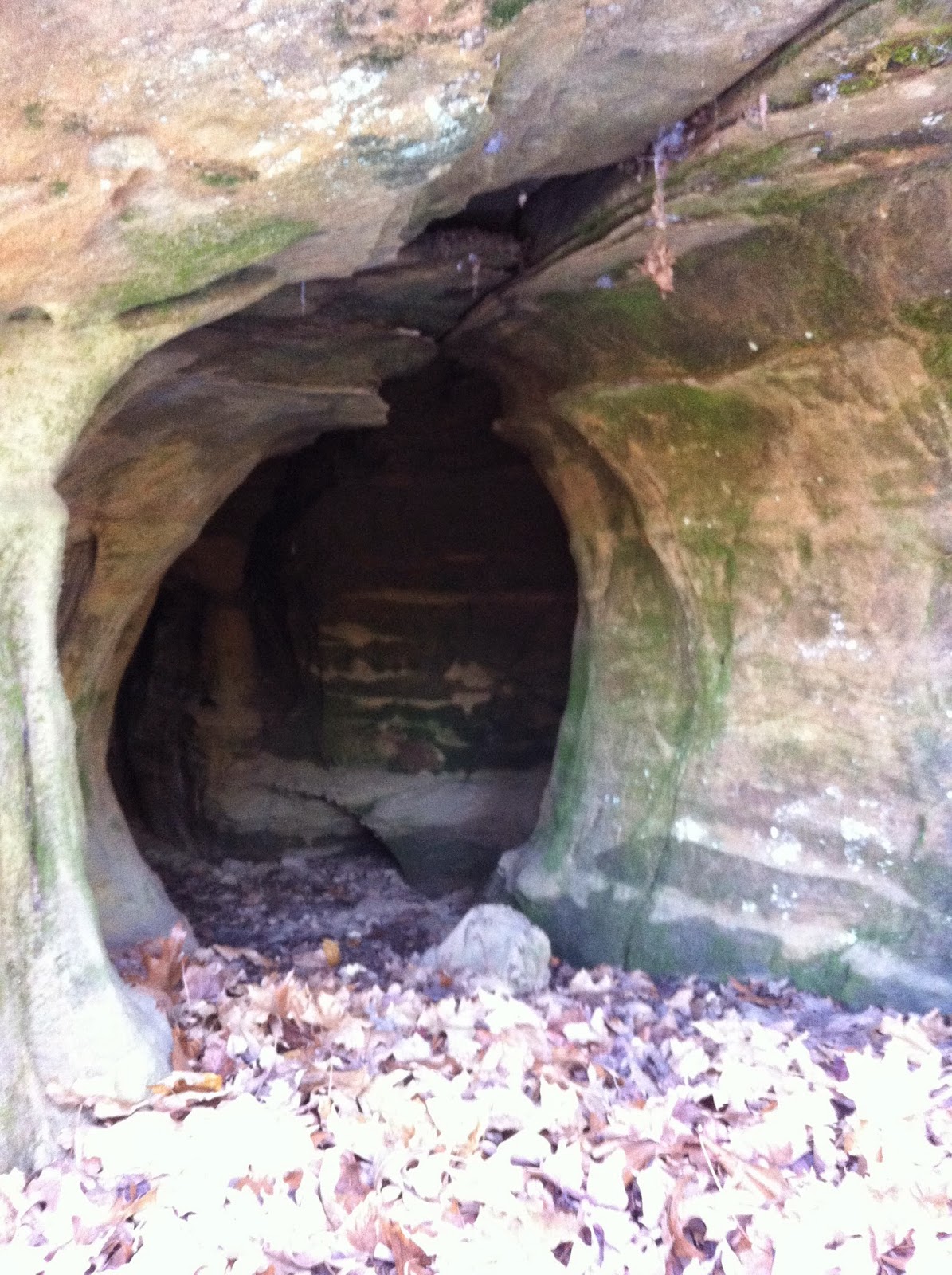 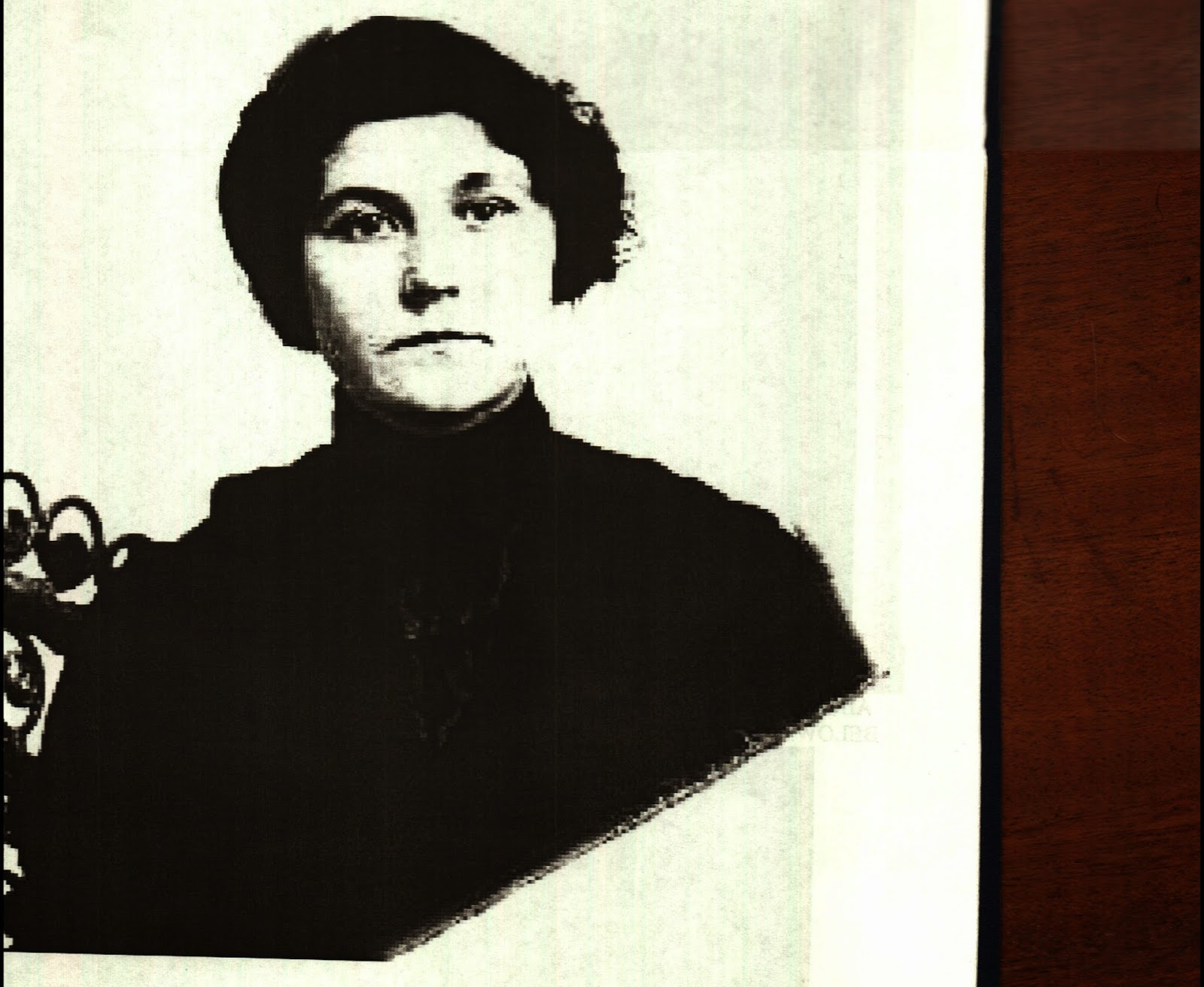 What this means, if it is true, my grandmother (above), her name was Blanche Bolden, was one quarter Navajo,enough to be considered a member of the Navajo Nation. She was born in 1897, died a few months after I was born, 3 March 1964.

I knew about a past ancestor on my father's side who lived in a cave. I even wrote a poem about it, My Ancestress, which was published on this blog and also in an anthology in UK.  (Please excuse the not quite correct science behind that poem. No mitochondrial DNA from my cave ancestor since she was from my father's side, put it down to literary license).

I've been thinking about this a lot. Wondering how this new information comes together with what I knew about myself and what I am now, how all of this merges to create my identity. Who am I? It is such a fluid thing for all of us. One day we are this, tomorrow something else. Is it genetics that play the biggest role? Is it our life experiences? Our mindset? Is it our surface or the many layers underneath?

In this great interview, Chimamanda Adichie speaks about how her identity is often defined by where she is. Is that it?  Is place paramount? I think it plays a role.

I've been accused before of cutting off my past, taking a scissors and trimming off what I didn't want. I have, more than once, solved problems I couldn't find my way out of by running away and running away often requires the trimming off of the past if you're to make the escape a successful one. I make no excuses, I'm finding my way like everyone else. So far I'm keeping it going without too much collateral damage.

But can we really trim away what we don't want? Aren't we still who we inherently are? I think that's so. Yes, my life choices have changed me, as they should. Yes, living in Botswana I've become a different person than the one I might have been had I stayed in the country of my birth. But still there is that starting spot that's made of all who came before me, from which all else grew. As much as my scissors like to cut, I also like to know that solid centre is there. I like to think I've passed it on to my children and they will pass it on to theirs; that years and years from now bits of my Navajo great great grandmother will assert itself in a young woman walking a different place on this earth. I think, as I said at the end of my poem, it keeps me tethered, something I might have fought against another time, I now find comfort in.

...Over generations and time, over distances.
And for the first moment, I am connected
No longer floating untethered.

Trees after the Rain, Today's Walk 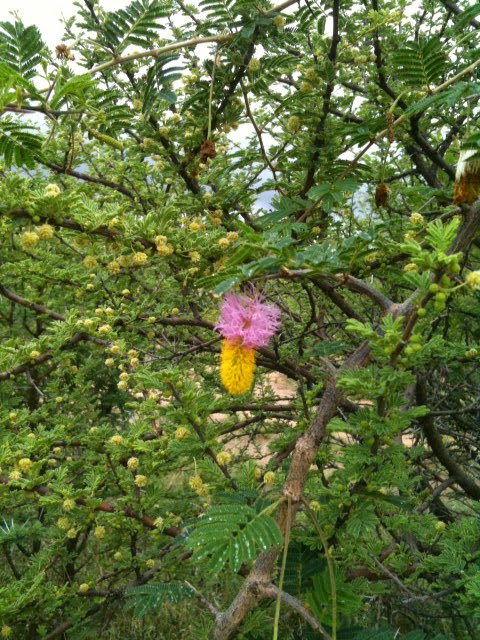 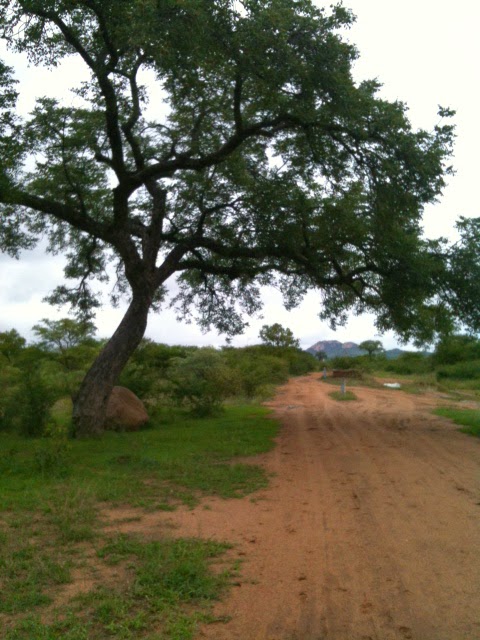 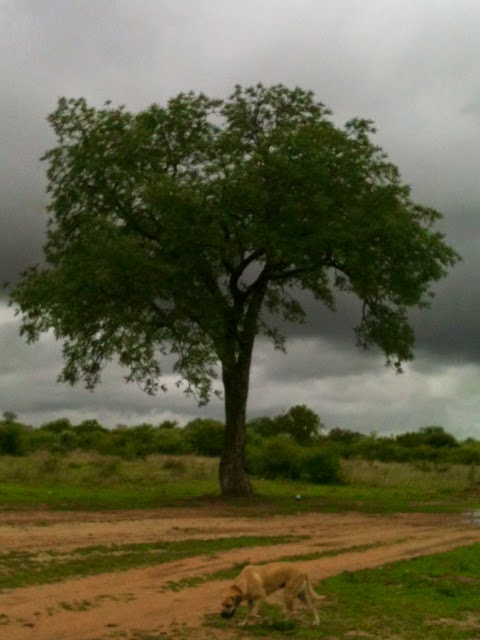 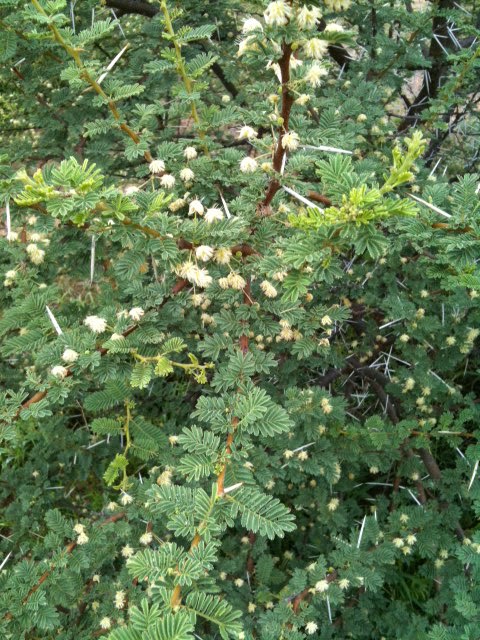 Chris Rock has it About Right

The stuff going on in the USA lately can make a person sick. I don't think I could cope on a day-to-day basis knowing my black son or black husband or black brother had to leave the house each day. It's as if a war is going on and it has been going on for a long time.

In an interview  here, Chris Rock explains why if the problem of racism is ever going to be solved, it will have to be solved by white people because the problem is theirs. Rock says-

"So, to say Obama is progress is saying that he’s the first black person that is qualified to be president. That’s not black progress. That’s white progress. There’s been black people qualified to be president for hundreds of years. If you saw Tina Turner and Ike having a lovely breakfast over there, would you say their relationship’s improved? Some people would. But a smart person would go, “Oh, he stopped punching her in the face.” It’s not up to her. Ike and Tina Turner’s relationship has nothing to do with Tina Turner. Nothing. It just doesn’t. The question is, you know, my kids are smart, educated, beautiful, polite children. There have been smart, educated, beautiful, polite black children for hundreds of years. The advantage that my children have is that my children are encountering the nicest white people that America has ever produced. Let’s hope America keeps producing nicer white people."