Signed, The Secret Keeper is the second hilarious book in the Amogelang Sethunya Series. It is published by Diamond Educational Publishers in Gaborone, tel: 267-395 2023.

In the Spirit of McPhineas Lata and Other Stories is a collection of short stories all set in Botswana. It includes the title story which was shortlisted for the Caine Prize in 2011.

"Lauri's stories are sweet, salty, colourful, hot and unforgettable. Botswana-flavoured and pregnant with atmospshere, Kubuitsile's writing slips easily between the real and the magical, between death and life, love and sex, humour and darkness, freindship and family. Just as McPhineas Lata wove his seductive spell on the village women, so too will these stories bewitch and enchant." - Tania Hershman, author of The White Road and Other Stories and My Mother Was An Upright Piano.

It can be purchsed HERE. 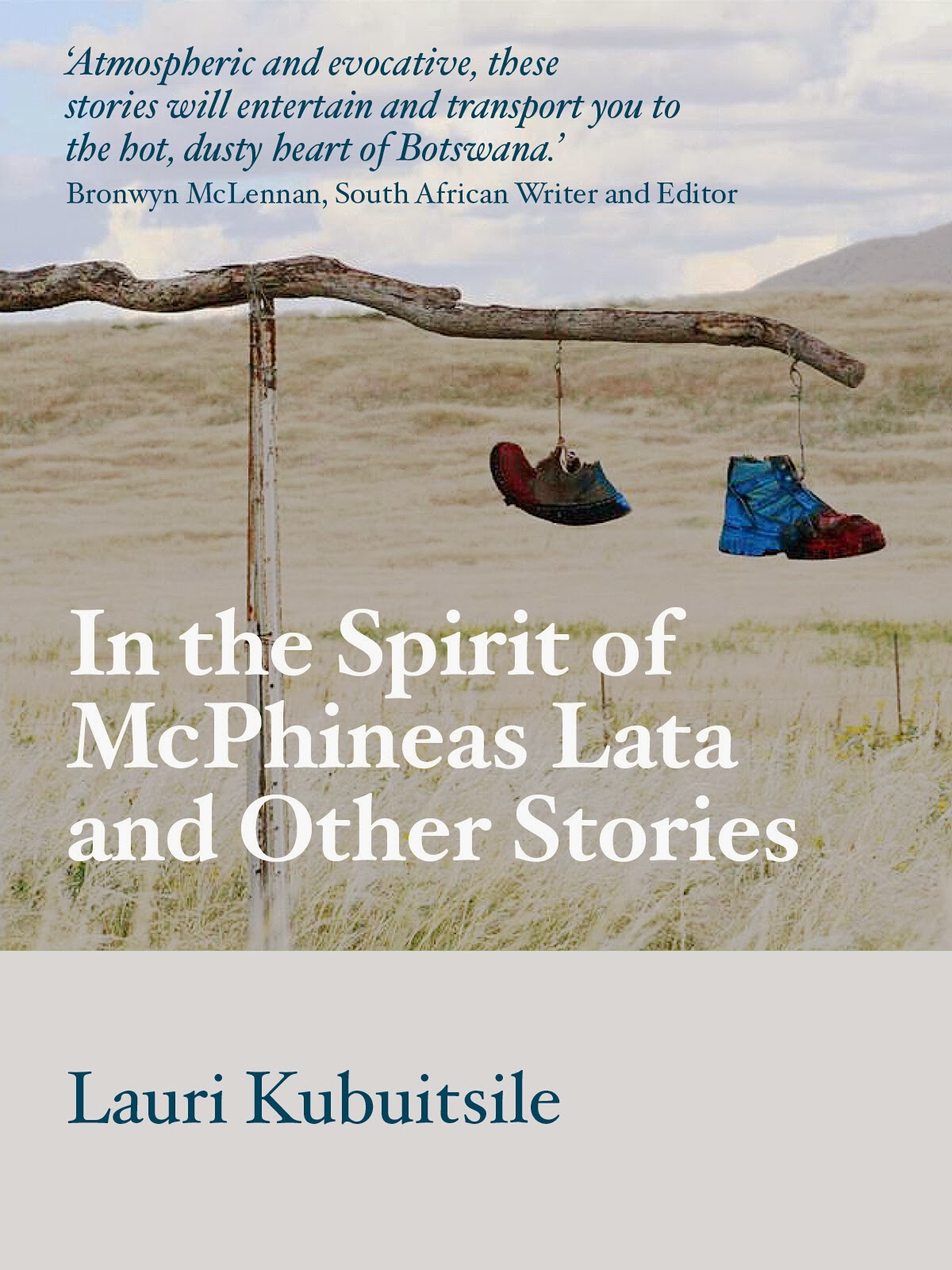 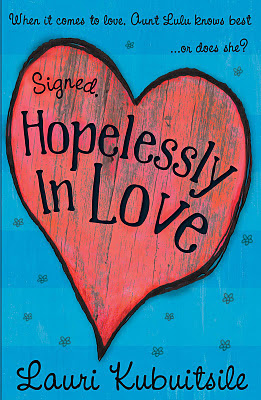 Signed, Hopelessly in Love is a young adult book about Amo, ace reporter, who is asked to take on the agony aunt column for her school newspaper but everything goes horribly wrong. The book was shortlisted for the Sanlam Prize in South Africa and is published by the South African publisher Tafelberg. The book can be bought from the following: 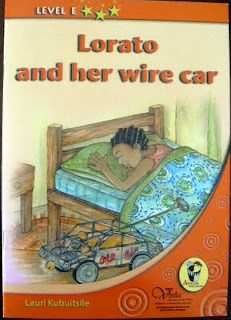 Lorato and her Wire Car is about a girl who is very proud of her car she's made out of wire and other bits people have thrown away. Wire cars are a common toy in Southern Africa. This book won the inaugural Golden Baobab Award for the junior category in 2009.

The Fatal Payout is the first in Lauri's Kate Gomolemo detective series. It is about the murder of a woman in the roads department and looks at themes of corruption and morality. This book is currently the prescribed popular fiction book for all junior secondary school students in Botswana. It was published by Macmillan in 2005. You can purchase it HERE. 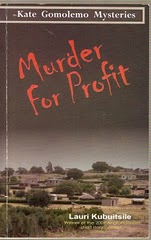 Murder for Profit is the second book in Lauri's Detective Kate Gomolemo series. The case Kate is faced with is the ritual murder of a family. In her pursuit to find justice she puts herself in danger but she will not rest until the murderers are behind bars.

The book is published by Pentagon Publishers and can be purchased by contacting them at jankey@pentagonpublisher.com or phoning +267 3911846

Kwaito Love was one of two books to launch the new romance imprint of Kwela Books (South Africa) , Sapphire Press. Mpho's overprotective brother won't give her any space and when he finds out Mpho is dating his enemy Thabang a long kept secret will be revealed, but will it be the end of Mpho and Thabang's budding romance? 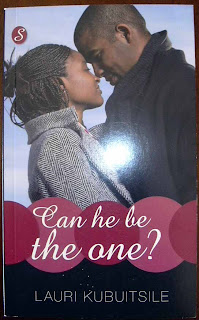 Can He Be The One? is Lauri's second romance with Sapphire Press. Ayanda Nkosi is a reporter with the Joburg Times and will let nothing stand in her way of getting a story, even if it means dumping the man she's fallen in love with when she finds out something about him she wish she hadn't.

Buy Can He Be The One? HERE.
Buy the ebook HERE 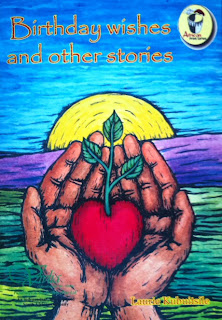 Birthday Wishes and Other Stories is a collection of three stories about kids finding ways to deal with their own problems. It includes the story Birthday Wishes which was shortlisted for the 2009 Golden Baobab Prize in the senior category.It is about a friendship between two girls from different cultures during the time of the xenophobia in South Africa. 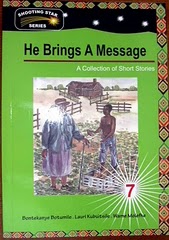 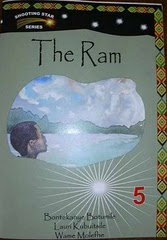 The Ram,  He Brings a Message and No One is Alone are three collections of short stories written by Lauri and two other accomplished Batswana women writers, Wame Molefhe and Bontekanye Botumile. The collections offer interesting insights into all aspects of life in Botswana. All three are prescribed for use in Botswana's government primary schools.

The books are published by Pentagon Publishers and can be purchased by contacting them at jankey@pentagonpublisher.com or phoning +267 3911846. 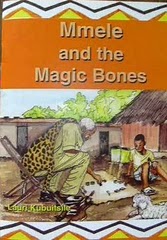 The book is published by Pentagon Publishers and can be purchased by contacting them at jankey@pentagonpublisher.com or phoning +267 3911846.