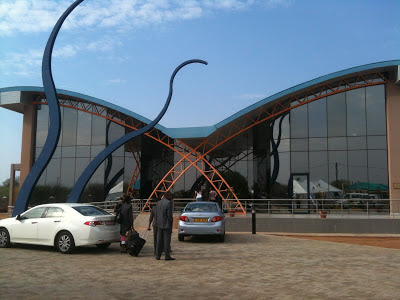 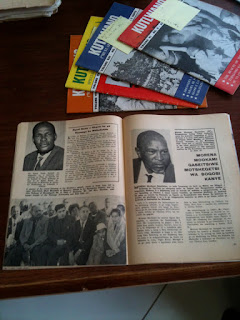 Wow, it sounds really interesting, and what a beautiful building! Great that there are reading initiatives and that you are involved in the north and the south, and getting technology companies involved. Go you!