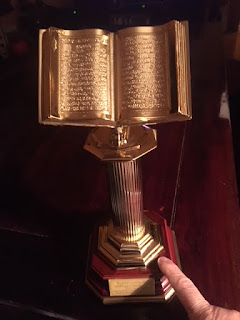 Congratulations Lauri, barring its subject matter it is an absolutely necessary and beautifully written book.